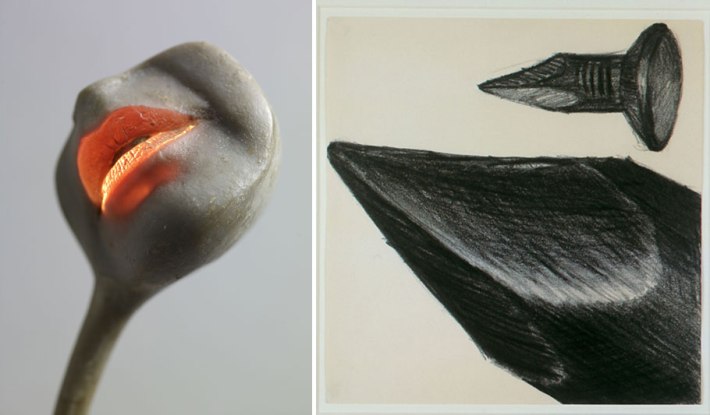 The 2014 calendar of contemporary art exhibitions at the Gucci Museum in Florence is featuring Femminilità Radicale (Radical Femininity) with three artists from the esteemed Pinault Collection: Lee Lozano (USA 1930-1999), Alina Szapocznikow (Poland 1926-1973 ), Evelyne Axell (Belgium 1935-1972), curated by Martin Bethenod, the Director of Palazzo Grassi and Punta della Dogana in Venice. The exhibition gives significant evidence of how in the 1960s-early 1970s, the female body, especially the body of the artists, was a powerful instrument of criticism and subversion in contemporary society. Painting and sculptures by these 3 artists are being presented together for the first time in Europe, from February 21-September 7, 2014.

Each of the three artists utilizes the body in a unique way, and each with a radical approach: as a symbol of desire and seduction, but also broken, diseased and suffering. The body is the real protagonist of the conceptural works of Evelyne Axell, the grand projects of Lee Lozano, who confuses the boundary between art and life, and the fragmented sculptures of Alina Szapocznikow that straddle the border between art and the decorative arts. The three artists are also united by a short and painful lives: because of her radical stance towards the art system and its conceptual choices, Lee Lozano (USA 1930-1999) often lived in difficult situations; Alina Szapocznikow (Poland 1926-1973) was deported to Auschwitz, an experience that has deeply undermined physically and morally; Evelyne Axell (Belgium 1935-1972) was the victim of a road accident at the age of 37.

Gucci will host a private cocktail party on February 20 at the museum to celebrate the opening of the exhibition [to the public on February 21], which will close on September 7, 2014. 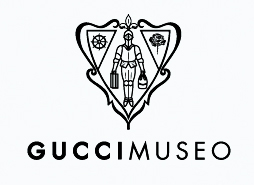 Hours: daily 10am – 8pm
Tickets: €6
50% of the proceeds from each sale will be donated to the preservation and restoration of the most important treasures of the city of Florence.