Remains of Caravaggio to be buried in new memorial park in Tuscany opening July 18, 2014 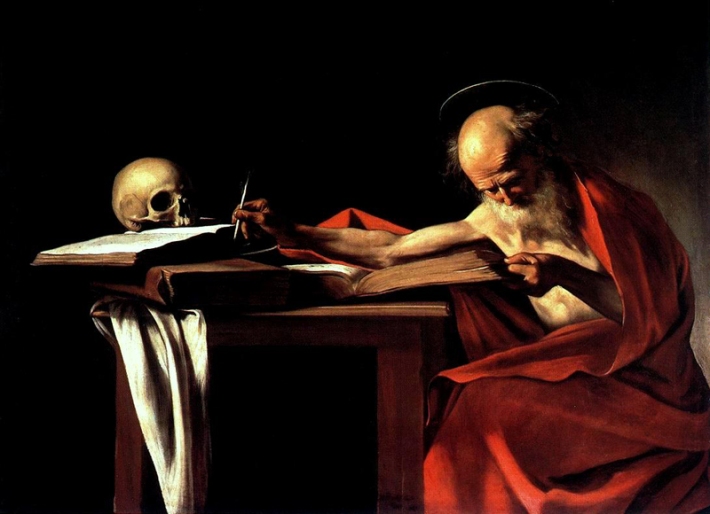 Chalk portrait of Caravaggio by Ottavio Leoni circa 1621

Only 404 years after his death, Caravaggio will finally have a proper burial. The remains of the Baroque master will be buried in a cemetery off the Tuscan coast near Porto Ercole in a new memorial park scheduled to open on July 18th. For centuries, the details of Caravaggio’s death has been shrouded in mystery; rumors linked to his shady past say he might have been killed in a plot, or died simply of a fever caused by malaria. It has been documented that Porto Ercole was the artist’s final resting place, but the circumstances of his death and the exact location of the body were never unconfirmed, until recently.

In 2010, the artist’s remains were identified in a local crypt with DNA tests by a team of experts led by Silvano Vinceti, President of the Fondazione Caravaggio. To build the monumental funerary park dedicated to his memory, the Caravaggio Foundation and the municipal council of Monte Argentario where the park is located, about 150k south of Florence. 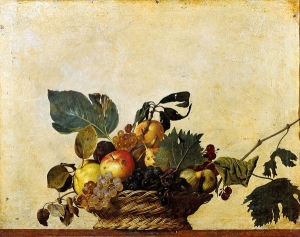 Sculptor Giuseppe Conte has created a monumental arch where the artist’s remains will be housed, and topped with a ceramic basket of fruit, a common subject matter found in many still-lifes by Caravaggio.   Planning for the memorial began just over a year ago and will be inaugurated on July 18th, the said date of Caravaggio’s death. During the ceremony, the artist’s remains will be interred. Common to many historical discoveries, some academics have received the reports with suspicion, suggesting that the discovery was concocted in order to attract tourists to the area, already popular for its beautiful coastline. Non-the-less, one of the most famous artists of the 17th century deserves a formal resting place, and it is expected that many visitors will go to pay homage to the painter and enjoy the colorful and fragrant park full of Mediterranean plants and flowers.

For more info and images of the monument, see Fondazione Caravaggio.

Read other articles related to Caravaggio on the SACI Art Blog.