SACI MFA in Photography 2-day Field Trip: the first stop of the project “In the Folds of Italy”

Fontanellato, near Parma: the castle of Fontanellato and its Camera Obscura

In the tower of the Castle (Rocca) of Sanvitale, the students visited one of the oldest (XIX c.) functioning examples of a camera oscura. Also called the camera ottica, this one is uniquely located in the left tower of the castle. The students also enjoyed the rest of the castle, including the beautiful “Sala di Diana e Atteone” with wall frescoes by Francesco Mazzola, known as Parmigianino (Parma 1503).

After noticing a poster in the Castle bookshop, the students spontaneously visited the Alma Carta di Andre Beuchat Print Making Atelier. It turned out to be a wonderful idea, and they were able to meet a local master printer and etcher: André Beuchat. In this small independent atelier, André personally spent over one and a half hours explaining his creative passion, business, and dreams. He happens to collaborate with many print studios including one in Florence, near SACI called Il Bisonte. 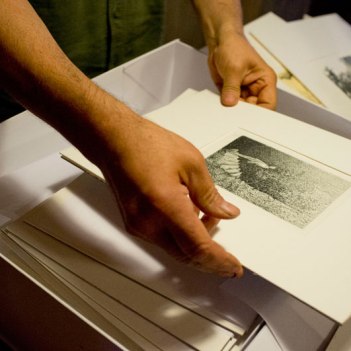 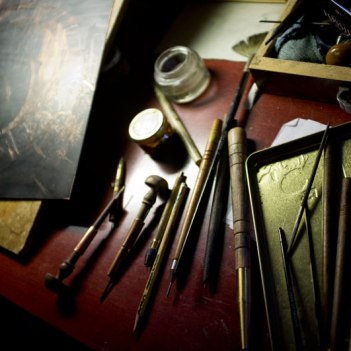 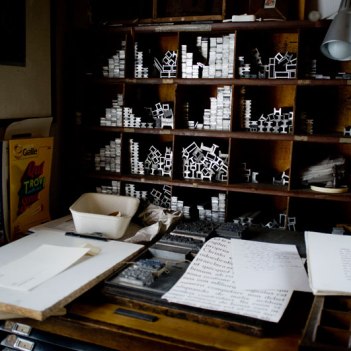 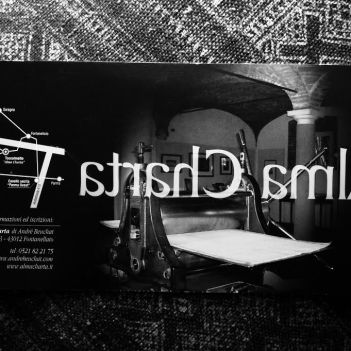 Another reason the MFA in Photography class we went to this area of Italy is because it was the first tap of their MFA Project named “In The Folds of Italy,” visiting and photographing the some of the lesser-known areas around the country. On this particular trip, they traced the trails of the famous Italian photographer Luigi Ghirri. The group stayed overnight in an agriturismo located in the countryside, immersed and surrounded by Luigi Ghirri-ish landscapes and territory — the flat lands of Northern Italy. 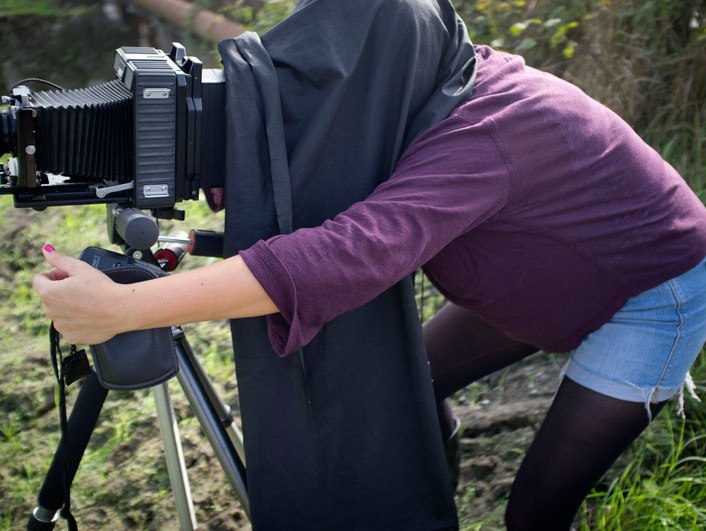 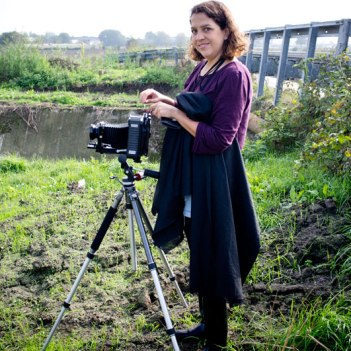 Returning back to Florence from their journey, they stopped in Parma for another photographic opportunity where the MFA candidates flooded undiscovered side streets with large format 4×5 analog cameras, a Hasselblad medium-format analog camera, and a Leica medium-format digital camera.

Find out more about SACI: www.saci-florence.edu