SACI Photography instructor and Co-Director of the MFA in Photography program, Jacopo Santini, is showing his work at Tethys Gallery in Florence from March 10-24, 2017, with an opening reception at 6pm on March 10th. Photographs from the exhibition Una Città Invisibile are inspired by a selected city (the first in a series) described by Italo Calvino in his book, Le Città Invisibili. 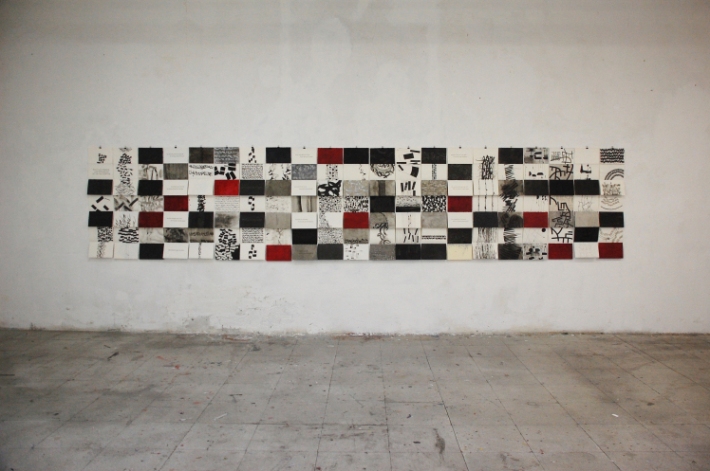 21 Books, sumi ink and chellac based red ink on Velin D’Arches Paper, for a total coverage of 525×99 cm

The Shape of Accents:
A visual reading of the Divine Comedy

SACI Book Arts instructor, Patricia Silva, is part of a group project of 24 calligraphy artists exhibiting books bound by Patricia in an exhibition titled Writing the Divine Comedy …. in the languages of the world’ at the Italian Cultural Institute in Cairo, Egypt, from March 18-22, 2017.

Guided by calligrapher/artist Monica Dengo and launched by the Italian Cultural Institute of Cairo, this international project envisages a graphic and calligraphic transcription of the first 21 lines of Dante’s Divine Comedy into the myriad languages world. At work are master calligraphers from many countries, as well as translators of the Divine Comedy and straightforward enthusiasts. The project is supported by the network of Italian cultural institutes around the world and similar bodies run by other nations. The Italian cultural institute of Cairo is assembling the graphic and calligraphic works with an aim to exhibiting them locally and subsequently in interested venues around the world. Read more… 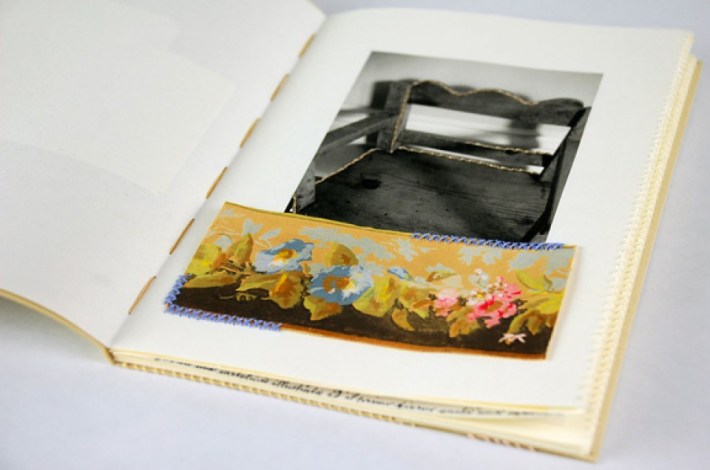 Patricia Silva is also involved in a collaboration project with artist Lyall Harris. A year after having met in Florence, Italy, book artists Lyall and Patricia embarked on a series of twelve collaborative book art projects.

In 2017, this work will be in exhibitions entitled Meeting Places / Luoghi d’incontro at the Jefferson-Madison Regional Library in Crozet, VA (January 31-March 14, 2017), and the San Francisco Public Library (June 10-September 14, 2017) with artists’ talks and free workshops as part of the public programming. Two works from Meeting Places will be in the College Book Art Association’s juried member’s exhibition, Conspire: Collaboration, Cooperation, Collection, at Florida State University, in conjunction with CBAA’s 2017 Annual Meeting. Additionally, at the Santa Reparata International School of Art Gallery in Florence, Italy, from March 23-April 15, 2017, Harris and Silva will co-create work in the gallery space in a real-time, “performance” residency, using the objects and ephemera that result from an open, public call for materials. Read more…